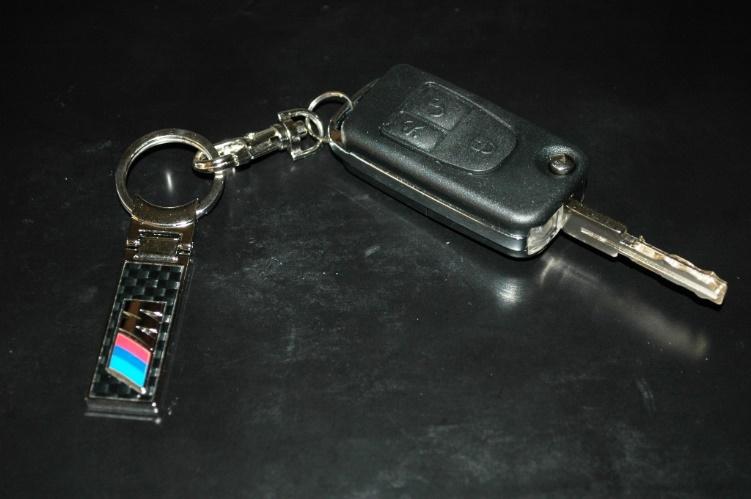 Here at Universal Locksmith in West Palm Beach County, we’re what you’d call transponder pros. We’ve got years of working with these keys, and we’ve gained quite a lot of knowledge on things that make transponder keys not work. We have clients that believe that when their transponder key is not functioning correctly, it has to get replaced.

However, we’ve found that something else is causing the transponder key not to operate right. Before you call a car lockout service to deal with the issue, today we will discuss a few of the most frequent reasons a transponder key could stop functioning.

Before replacing troubleshoot your transponder key

First, don’t confuse transponder keys with car remotes. Automobile remotes can lock and unlock your auto or truck. Some remotes are constructed into the passkeys (Remote Head Keys), whereas some are separated from the keys (Fobs). All these remotes operate free from the transponder safety system.

Second, the flat metallic key, this double or single sided (cuts top and bottom) key functions only of the mechanical cuts. The key turns when the different size cuts on the key match the size tumblers in the lock.

The transponder chip it’s a part of the automobiles anti-theft system. The term transponder comes from the phrases “Transmitter + Responder.” The microchip inserted into the plastic head of the automotive key receives a signal from the vehicle (an antenna ring around the ignition cylinder). The computer of the car must accept the right answer from the transponder key, and the processor won’t enable the vehicle to start if it gets the wrong code.

People will start their car to discover their key doesn’t engage the ignition. We caution people to check and make sure another transponder key isn’t within transmission distance. When there are two transponder keys, the automobile doesn’t know to ignore the second transponder key.

The most usual reason a transponder fails to work would be your battery. With every transponder key, there’s a little battery which aids the communication with the car. Although these batteries are made to endure for a while sometimes, they will fail and run out of juice. Locksmiths can replace key batteries and therefore are far cheaper than buying a replacement key at a dealer.

If your key quits working, consider setting it close to your head to find out whether your car gets unlocked. If that works, then it suggests that there is radio disturbance and it’s disrupting its signal.

An ideal approach to getting a good deal on replacing your auto keys is to remain prepared. So get an extra transponder key, on your terms, without the pressure. So if you have legit car key issues, you could have a spare key ready for emergency purposes.